Coping with the Emotional Turmoil 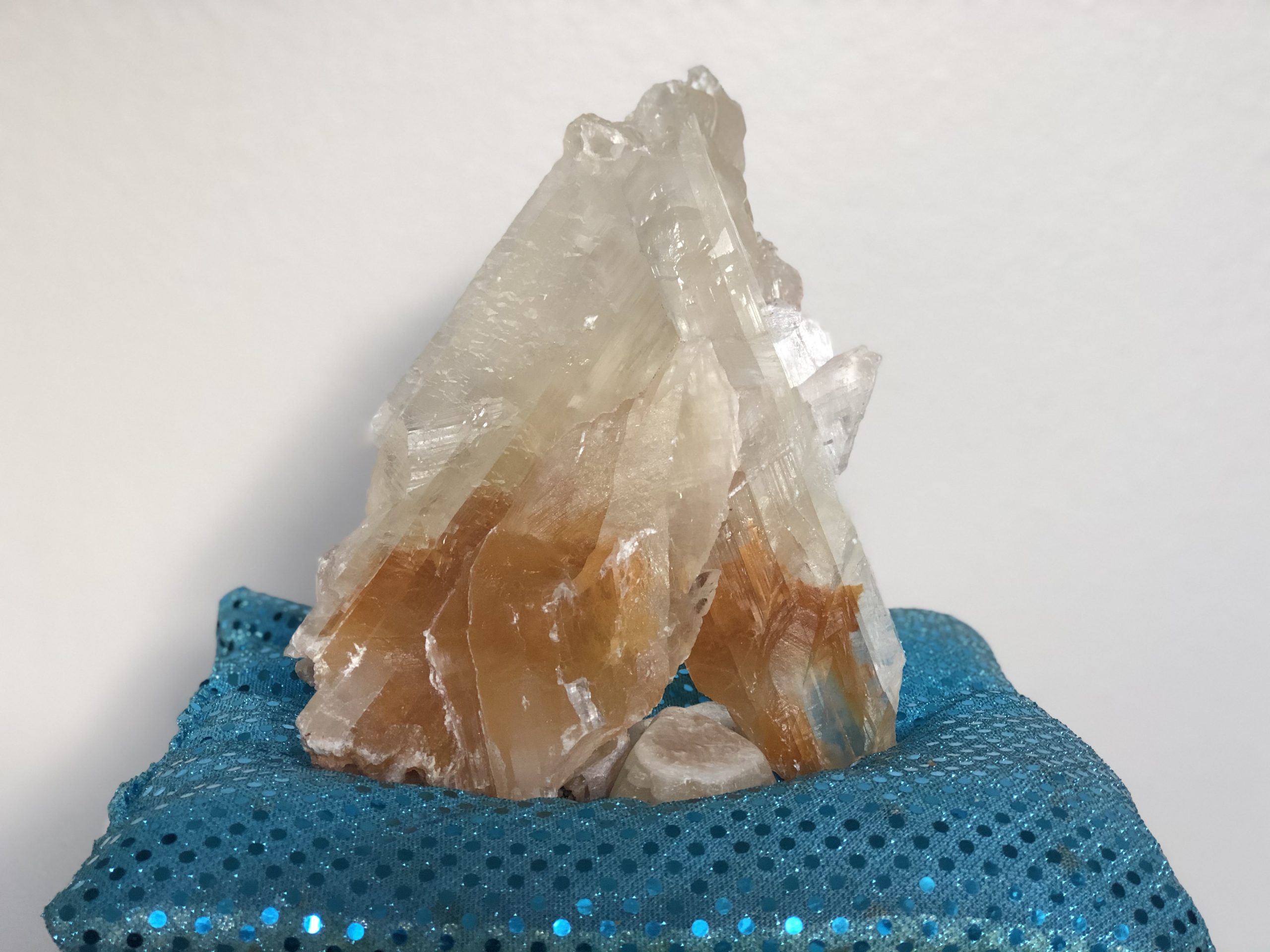 Coping with the Emotional Turmoil
by Jean Luo

I thought that I had dealt with my Chiron wound of self-doubt, self-worth and insecurity in my 50’s during my Chiron Return and over the past decade. But when we entered the beginning of new decade, the energy of the January Lunar Eclipse in Capricorn, transit Saturn and Pluto forming an exact conjunction in Capricorn, etc., this configuration really triggered some latent energy within me. Then when transit Saturn formed an exact conjunction to my natal Chiron, and transit Pluto approached an exact conjunction to my natal Chiron at 25 degree 57 minutes Capricorn in the 2nd house, has rocked me to the depths of my soul. We had to cancel our two scheduled trips to China due to the coronavirus outbreak. Suddenly and unexpectedly, after 2 extremely successful courses of teaching Maitreya’s master of metaphysics beginner course in China, our future there has suddenly become uncertain.

What we perceived as a positive and optimistic plan for the first half of the year is suddenly gone in an instant. It has caused my abject fears to resurface. My profound wounds of low self-worth and self-esteem have sparked my deep darkness of self-doubt, worry and insecurity. It is as if these issues that I thought I had conquered have never left me! I felt frustrated, restless, limited and restricted for not knowing what to do the next. There was an inner nagging about being incompetent and a sense of failure. I had to battle the self-doubt of my own value and self-worth, the worry of being unable to fulfill my destiny was tormenting me. Although I mentally and consciously understood what all this was about, my subconscious and emotions uncontrollably flooded out to drown out the life I was pleasantly sailing through. As a result, I found myself being dragged into a very dark and negative state of being. There was no inner peace at all. To make it worse, my Self literally caused me to take an unexpected fall, and I bruised my entire left ribs. So, I was not only emotionally depressed, but also physically wounded! As always, my Self was very mean and crafty to me!

To make it worse, whenever I am in such a state of being, my intuition conveniently leaves me and takes a trip to Siberia, so it was not available to me at all! I felt completely disconnected from Spirit. I was lost, confused, despondent and depressed. During those days, I kept myself physically busy, but I was shut down spiritually. It was indeed unpleasant.

However, my life didn’t stop because of what I was going through. Life kept going regardless how I was and or how I felt. I had to learn to cope with it so that I could live day to day. It forced me to go within and to ask myself the question, “what should I do?” If it happened 15 years ago, I would have habitually acted for survival out of panic mode. But I soon realized that neither fighting with the transit energy that the Universe brought to me for my soul’s learning nor permissively and negatively moaning and self-pitying myself would help me to cope with what I was facing. Thus, I did nothing, absolutely nothing! No matter the panic and turmoil I felt inside, I simply allowed myself to ride with it and go with the flow. I noticed that when I was going through such a difficult transit, the feelings and emotions that I was feeling were so real, intensive and overwhelming, and I really could not do anything about them. I just needed to detach from the emotions of what I was feeling and go with the flow. I found that the more I tried to fight to get out of it, the worse I felt. I then forced myself to become the observer, allowing all the emotions and feelings to come to the surface and to come through, feeling it, acknowledging it but not reacting to it, especially not throwing it to others. I kept going routinely with life and tried not to be controlled by the constant nagging of my inner turmoil. The more I detached from the emotion, the more I was able to understand it. I also found it was important to reach out for help and assistance. I let Alan and Korinne know about my fall and hurt ribs, they both were absolutely caring and fully supported me, so I didn’t feel lonely and alone. The most important thing I did was to ask Spirit or the Universe for healing. As always, when I asked, I received. I was lucky that I happened to be in Sedona when I was experiencing these intense deep emotions. So, when we went to each of the five vortex sites, I allowed myself to be quiet for a few minutes, saying a prayer to ask the Universe to assist me to clear the deep dark emotional energy. I could immediately feel the energy working on me, through me, by me and surrounding me. By the time we left Sedona for Tucson, I felt much lighter. The healing continued while we were in Tucson. When we were visiting the Crystal show, there was a huge Amethyst geode open to public for healing. The request was to donate $10 for a dog. Thus, I took this opportunity for my further healing. While I was sitting inside the Amethyst geode, I prayed to the Universe again for assisting me to clear the dark emotional energy that I was releasing. I immediately felt my whole body vibrating and buzzing. I was sitting inside the Amethyst about 5 minutes, but I felt totally energized and uplifted. I sensed that I was climbing out of the rabbit hole of the darkness even though I still didn’t feel one hundred percent my real self yet. As soon as we came back home, I made myself flower essences to further clear the energy, along with taking Epson and Himalaya salt baths. Then, a FB post of MeWe Metaphysical Fair in Bellevue showed up on my FB notification, and I felt that I needed to go there without knowing why. I went there, and an old friend from our Maitreya Center in Redmond, WA called out to me and showed me a beautiful Golden Phantom Selenite cluster. As I was holding onto it, I felt a huge energy penetrating me, and I started sweating as if the crystal was asking me to have him/her, so I did. I took the crystal home and cleaned it. Then I did a 30-minute healing meditation with it. It pulled so much deep energy out of me, by the end of the healing meditation, I, for the first time in the past two months, felt the light and hope again as if a thick and heavy dark cloud was lifted from me. The abject fear, insecurity, severe self-doubt disappeared, and I finally felt inner peace.

What an unexpected yet expected journey! Life never ceases to amaze me. I am so grateful for having Alan and Korinne’s full support and understanding. I am deeply thankful for the help I received from the world of Spirit and from the Universe. They never fail me whenever I pray to them and ask them for help. But I must ask first. Then, have total faith and trust, and watch the Universe and the world of Spirit in their infinite wisdom provide me with what I need to help me heal and move forward.