Falling into Separation and Disconnectedness

Falling into Separation and Disconnectedness by Laura Elliot 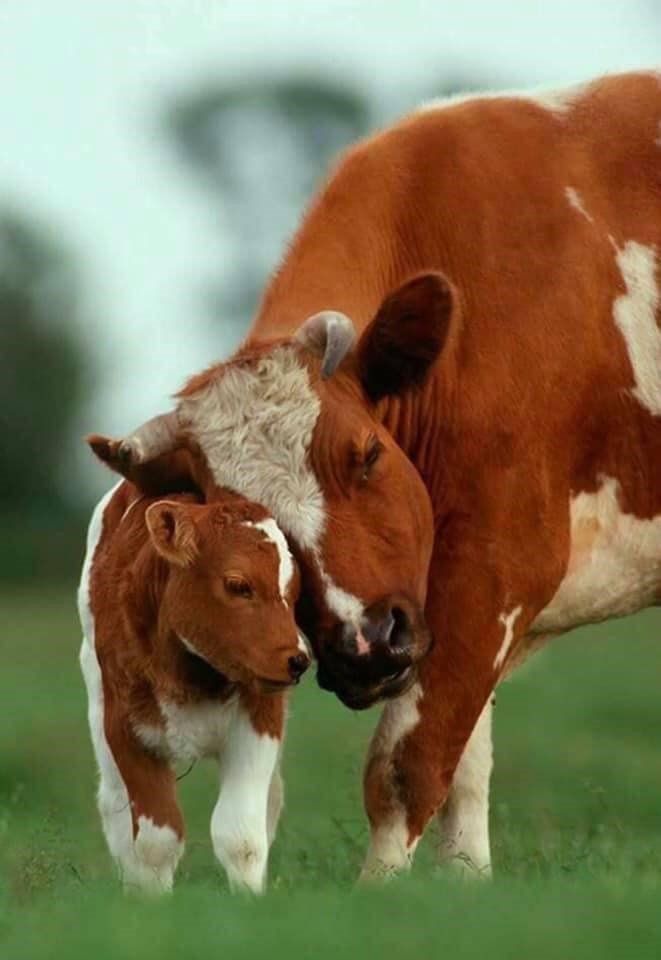 As I sit and write this, it has just turned into Fall.  The leaves are beginning to change color, there’s a coolness to the air that’s different from a Summer coolness.  There’s a crispness to the air and thoughts of pumpkin latte’s, hot chocolate, hot apple cider and warm fires are beginning to take shape.  Plants and grasses begin to go dormant and animals are preparing for hibernation and winter.  For people, it’s a season that brings more recreation; sledding, skiing, and snowboarding, and the beginning of the holiday season.

We’ve become so disconnected with the cycle of the planet.  We force seasons to conform to US, rather than us conforming to the rhythm of the planet.  We tend to see ourselves as “better than” those “dumb” animals who do things by instinct and who seem to be restricted by the seasons, the rhythm of the planet they live on.  With perhaps a few exceptions, humanity has forgotten how to live in harmony and synchronicity with the Planet and everything upon it.  Humanity has fallen so deeply into the ILLUSION OF SEPARATION that we have disconnected with all and everything, including our true selves.

What if humanity has it wrong?  Is the ability to think and speak really the best way to determine intelligence and “who is the better species”?  What if the animals are the ones that have it right?  Humanity looks at animals as “lesser” beings based on a ridiculous, and skewed, criteria of what is advanced and more evolved.  Animals are capable of so much more than humanity gives them credit for.  Things that humanity strives for, such as unconditional love, forgiveness, and the ability to rebound and let go of trauma, comes so naturally to animals.  The Angels tell me these qualities are the important qualities to obtain for us to advance spiritually.  The animals are so far ahead of us in every way, yet we insist on labeling them “less than” to justify our inhumane treatment of them.

It is so difficult for humans to love unconditionally; we judge ourselves and others and place conditions on feeling love for ourselves as well as giving love to others.  Humans have difficulty forgiving themselves for decisions made or actions taken that are perceived as “mistakes”, let alone forgiving others for perceived slights and wrongs.  We focus to obsession at times on what we could, or should, have done differently to obtain the outcome we desired and continue to live in the moment of a trauma rather than learning to live in the NOW as animals do.  Animals experience so much trauma, but they are so willing to move past that and live in the NOW, to live in the moment they are in.  I see this repeatedly at the horse rescue I volunteer at.  These horses that have been neglected, starved, and abused once shown love and caring rebound and move forward as if it never happened because that moment has passed, and now they are in a new moment.  Each and every moment is a new moment in time that they are experiencing in the NOW.  They aren’t living in the past or the future, they exist in the NOW.

I am asking all this season to no longer Fall into Separation and Disconnectedness.  It is a choice, whether made consciously or unconsciously, to continue to believe the illusion of separation (that we are separate beings/entities from all and everyone and everything around us) and to reach out and realize (make real for yourself) the oneness and connectedness of All and Everything.  An analogy the Angels have used is this; if the Creator is the water in a water cooler, and each pitcher that is filled from that water cooler is a being (me, you, animals, minerals, plants etc.) which make up our higher selves or over souls, and that a drop of water from each pitcher is the physical manifestation of each soul, you can see how we are all connected back to the water cooler/Creator.  Thus, we are all the same being and connected, no matter what physical form we take on the Earth plane.  That is why the saying “do unto others as you would do unto yourself” is so poignant, because what you do to others you truly are also doing to yourself.  If the ILLUSION OF SEPARATION was finally overcome, then humanity would no longer be able to hurt “others than themselves” in any way because they understood that in hurting others, they are also hurting themselves.

I will continue to do my best to share this knowledge and to help others awaken from the ILLUSION OF SEPARATION AND DISCONNECTEDNESS.  I dream that one day soon, this will be the reality for all.