The Truth Behind ‘Morality’ 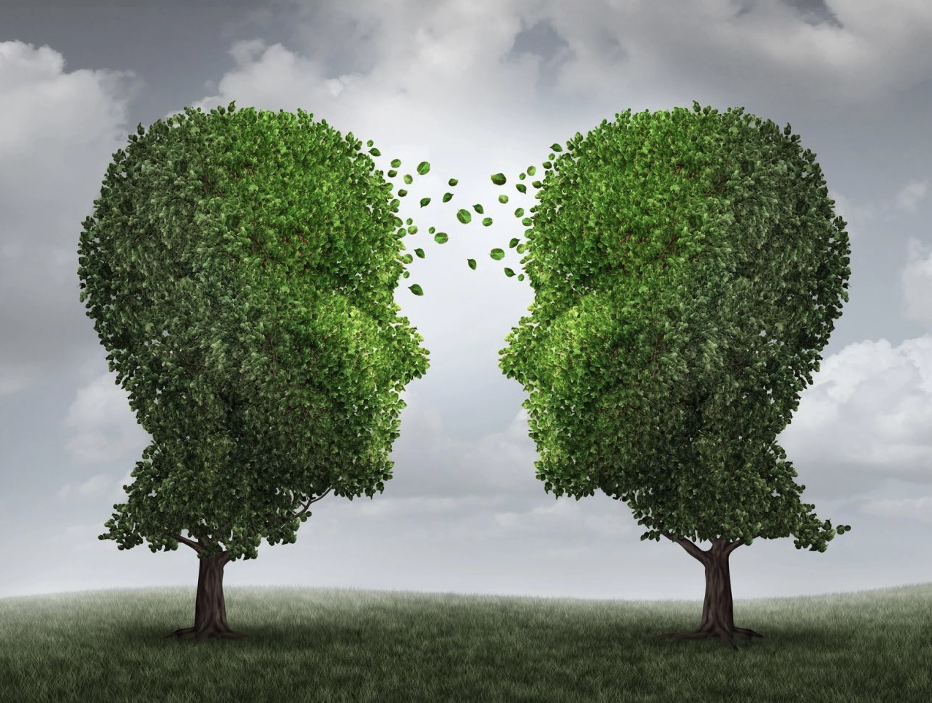 The Truth Behind ‘Morality’
by Laura Elliott

Hi everyone! Welcome to June and the season of sun! The Angels are talking again about the illusion of ‘good’ and ‘bad’ and the damage these judgmental concepts have had on Humanity. They implore us to awaken, to take our power back, and to be the programmers of our own matrix instead of living inside the one that has been programmed by others. I hope you find these words helpful. See you next month!

You grow together. You look for each other each lifetime so that you may help each other grow and ascend to the next learning level. The group of souls that we call Humanity chose to develop on this planet as so many have on other planets. Decisions were made through this soul group’s Super Consciousness and carried out by the Guardians of this planet. As you all are a part of the Super Consciousness, you have all contributed to the decisions that have been made.

By realizing that you all have participated in the choices made by the Super Consciousness and accepting the responsibility of that, you are able to take your power back. By this we mean you no longer think of yourself as a victim if you are able to accept responsibility for what is happening in your life. When you realize and understand that you are always, and have always been, an active participant in your life and that you have chosen to experience the things you have, you are able to come from a place of personal power instead of languishing in victimhood.

Understand that there are no wrong choices; only choices that lead to desired experiences. Yes, we say you have made the decision to have every experience that you have had here; ‘good’ or ‘bad’ as you have been taught to think. But as we have said, all experiences are a neutral thing and are only considered ‘good’ or ‘bad’ by you because you were taught to be judgmental. You were taught to expect a specific outcome to any experience, and if it turns out the way that you desire then it is considered ‘good’, if it does not then it is considered ‘bad’. This is a waste of time and energy on your part and creates so many additional problems for you.

These concepts of ‘good’ and ‘bad’ were taught to you under the guise of morals by religions that were created by man. And we do mean man literally because as you may already know, women have been denigrated and only allowed in the lowest held positions historically. This is because the men in power knew that if the female divine energy was subverted then they would be able to maintain the control that they desired. Look at how men made Mary Magdalene a prostitute in the bible in order to discredit the words that she had to say. Her understanding of Jesus’ words was far more advanced than the men that followed Jesus, yet she was the least listened to. And she was Jesus’s dear one. He was, after all, a physical human being during his incarnation on Earth.

There must always be balance, even in experiencing the duality of separating out male and female energy. What happened on Earth created the situation of male energy dominating the female energy instead of keeping a balance between them. Even though the male and female energies were separated from one Being into two different Beings the dynamics on this planet were different than any other this had been tried on before. In a Unity Consciousness experience these energies can be separated but each aspect of the Self recognizes and supports the other aspect of itself instead of treating it as ‘other’ or ‘less than’. This is the experience of Duality that has occurred on other planets where the inhabitants were able to live in Unity Consciousness while being separated into male and female aspects of the Self. It is not possible to experience Unity Consciousness unless you are able to recognize yourself in others and others in yourself. Unity Consciousness literally means you are conscious of the Unity in all and in everything. You no longer see differences in everything outside the boundaries of your own skin.

You must realize that the concept of morals was created as a control device. If you can be convinced that you are ‘bad’ and a ‘sinner’ that needs to be ‘saved’ or forgiven by a god that judges you harshly then you can be controlled. Just as children who feel that they must earn their parents’ approval can be manipulated into doing what they feel they must in order to earn their love, those in power have convinced you that you must jump through hoops to earn your Creator’s love. They have you living in fear of not being worthy of the Creator’s love and that you must do things that they want you to in order to win favor. They create a fear in you that when you die, if you have not done the ‘right’ things, leads you to believe you may end up somewhere away from your Creator. There is nothing that could be further from the truth.

We encourage you to release these false concepts of ‘morals’ so that you are able to open your minds and hearts to the Creator’s truth. In this way you can begin to change your perspective. Once you let the old concepts that you grew up with go, you will be able to see the code behind the matrix that you are living in and begin to run your own program instead of running others programming that you were raised with.

We seek to jog your memory of your True Self and what you came to Earth to do. We seek to give you the knowledge and the tools you need to complete your incarnation here the way that you desired. You must embrace this change for the matrix to reveal itself so that you can then make a conscious choice to run your own program rather than someone else’s. Without this awareness, you are unable to re-program the matrix you are living in. You will live out your life here never realizing you were living inside someone else’s program which was designed to control you. When you transition back to Spirit you will review your life here and understand what has happened, but we wish for you to ‘awaken’ while you are still here so that you are able to make adjustments during this sojourn on Earth, possibly negating another incarnation.

Letting go of so called ‘morals’ is letting go of judgment; of yourself and others. It means letting go of condemnation of yourself and others. And it is practicing radical forgiveness for yourself and others. The only thing the Creator really desires for his creations is for them to have Unconditional Love, Forgiveness, and Non-Judgment for all, including Self, in this experience of 3D on the Earth. For this to happen Humanity must be willing to look at the intent behind the creation of the idea of ‘morality’ and the damage that it has caused for Humanity’s growth. Humanity must decide to be fearless and make a change that is supported by the Creator for your own greater good.

Thank you for allowing us to serve in this way.

~ Laura Elliott is an intuitive clairvoyant and published author. She offers private consultations, classes, and coaching. Her aim is to help clients find clarity, strengthen their own inner guidance, and reach personal spiritual growth. She currently offers a 10 Week Metaphysical Course for one-on-one coaching with her and the Angels. You can find more information on beginning this course at Laura’s website www.messagingwithangels.com. You can also find Laura on Facebook, Instagram, and YouTube (messaging with angels), and Twitter (@MessagingAngels). Her book With Love, From Your Angels – Tools and Knowledge to Help You Transcend This Human Experience (Balboa Press) is now available from her website or in print and eBook directly from the publisher at www.BalboaPress.com or from www.Amazon.com.